This research blog is a collection of thoughts, internet fragments and pieces of information I find noteworthy. In general, you can expect posts about technology, politics, art and design. 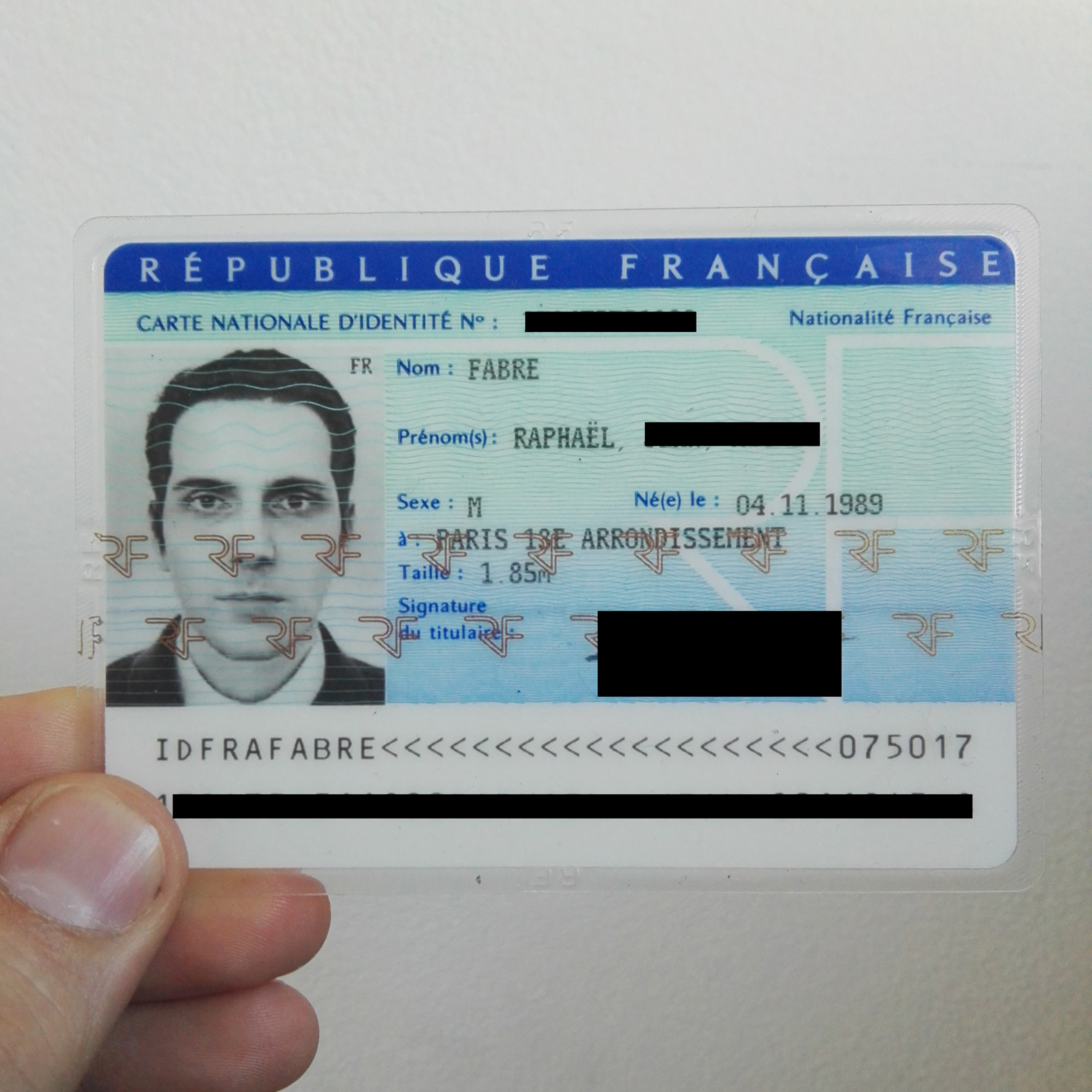 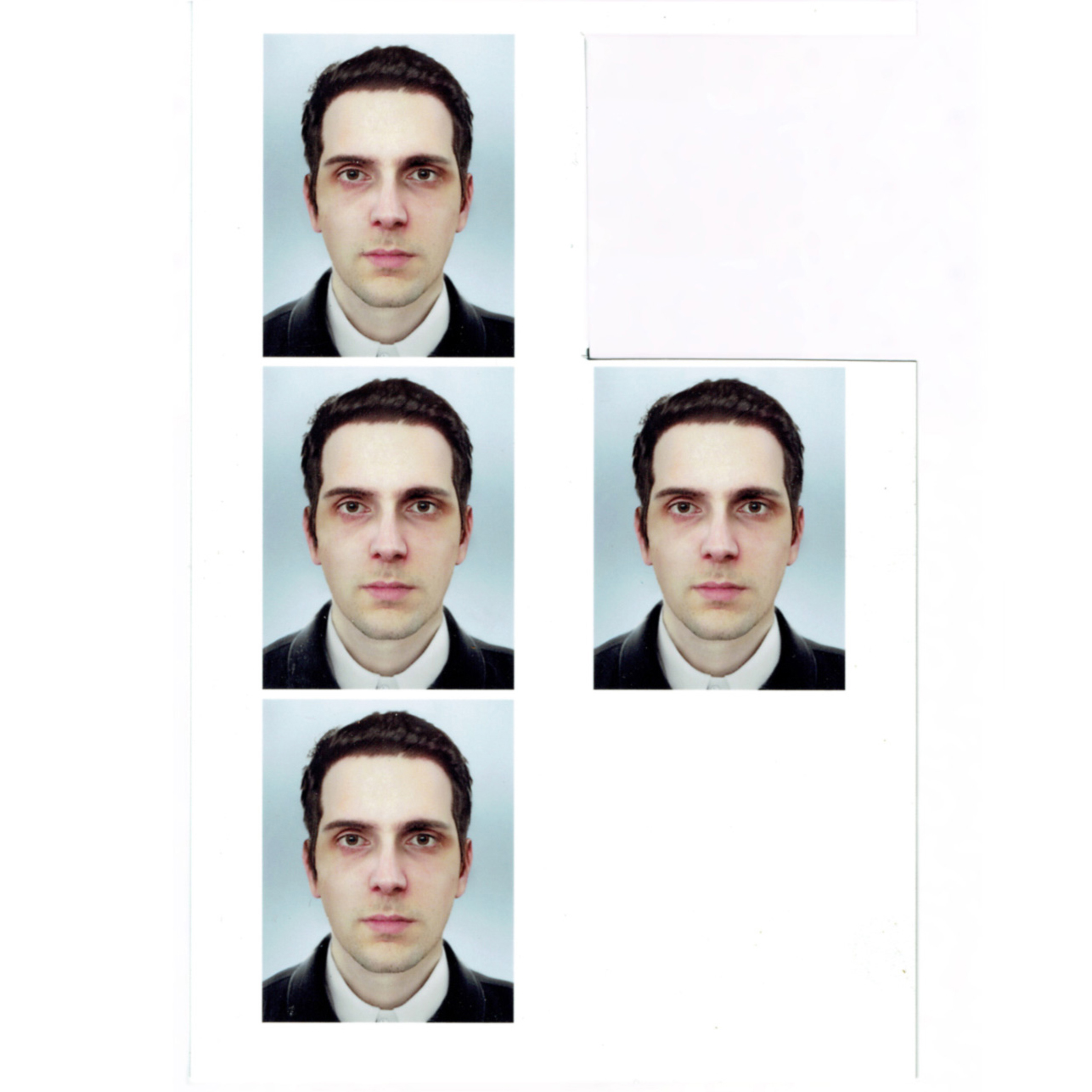 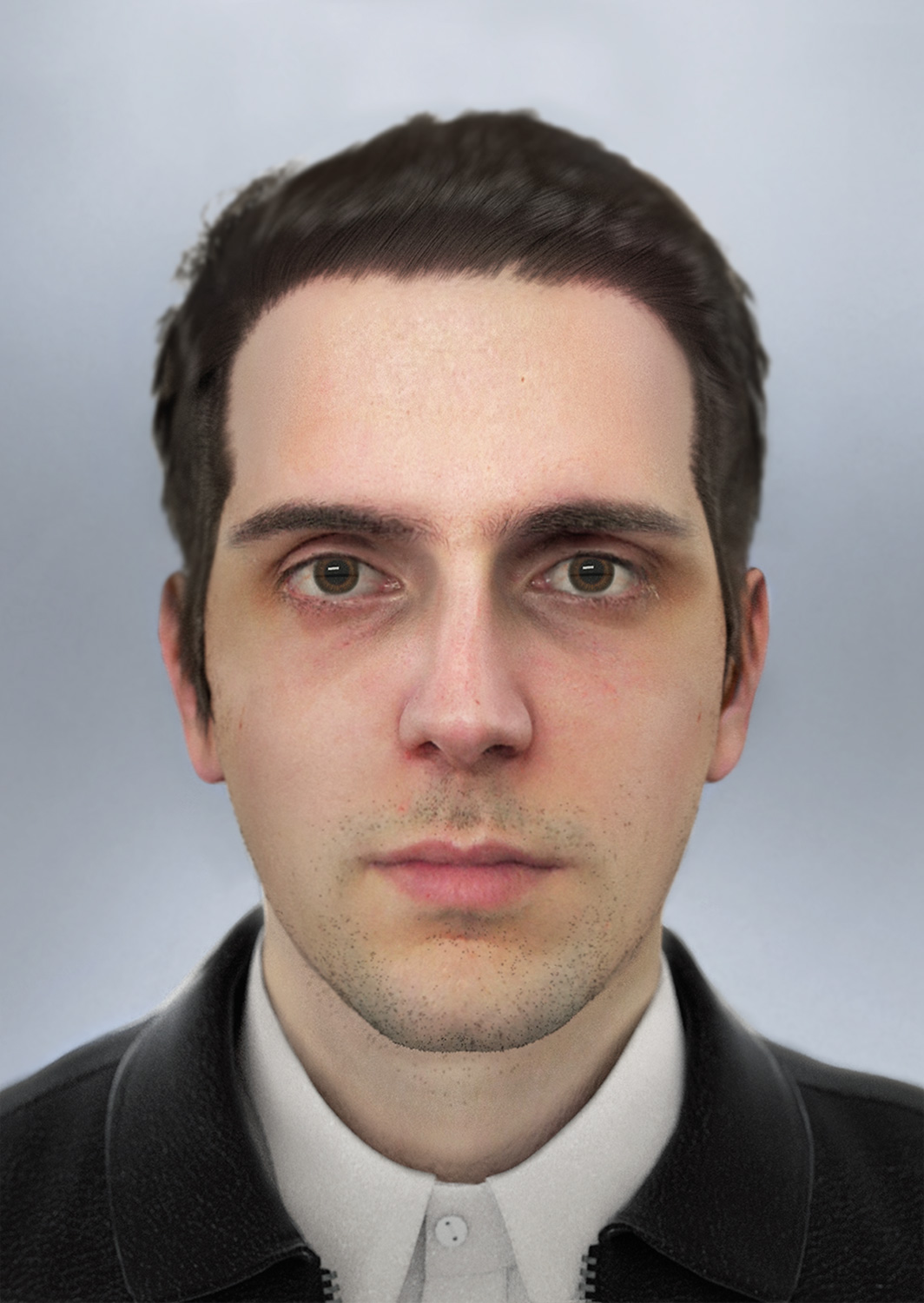 Link to the project.

This recent project by Raphaël Fabre is currently dripping through all blogs and I decided to archive this fragment here as well. With computer software and techniques used for special effects in the music and video game industry, he modeled a photorealistic 3D portrait of himself and submitted it as his photo for his official french ID card. The photo was accepted, because "the image corresponds to the official demands for an ID: it is resembling, is recent, and answers all the criteria of framing, light, bottom and contrasts to be observed". For me, the interesting part is not necessary that it got accepted at all, because who can blame the authorities for not seeing through the charade, when the purpose of the 3D model was to look actually photorealistic. But I like this project, because it only took one conceptional shift, to transform the meaning of photorealistic CGI. By officially acknowledging the image, the meaning of the 3D model transcends, it marks and illustrates the merging of virtuality and reality and thus, elevating and commenting our interlaced, modern identities. Since photorealistic CGI has been around for decades, I am genuinely surprised that it took so long that someone tried that.